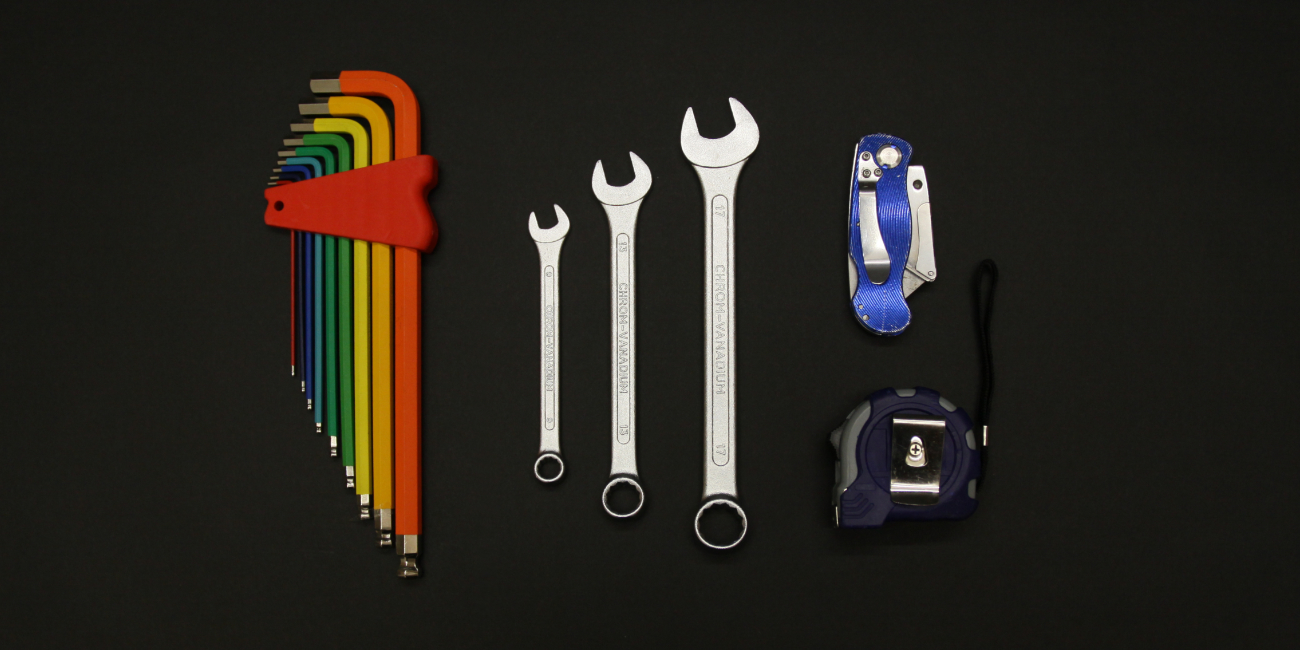 „Every DIT cart is different“, that’s how a few of our blog posts about Livegrade started in the past already. In previous blog posts we often talked about one feature in detail and illustrated how it can be used in varying production contexts. In this article we want to give you an overview of all the ways to customize Livegrade Pro and Livegrade Studio to the needs of your specific hardware setup as well as to the requirements of the production.

We will take a look at four areas that come with multiple ways of customization each:

All of these features of Livegrade Pro and Livegrade Studio sum up to a powerful feature set for on-set use that is flexible enough to cover your daily tasks in production, and that also grows with your experience by offering customization to your setup and style.

Let’s take a look into the specific areas.

There is a broad range of different ways for setting up a DIT’s system with Livegrade and video hardware. Besides the computer running the software, a larger setup might consist of multiple monitors, several LUT boxes, capture and play-out devices, as well as a video router, while a stripped down setup might only need a Wifi connection to the camera.

Livegrade’s slot-based device manager lets you configure different hardware setups, and you can even switch quickly between such pre-defined setups – e.g. when a mobile setup is needed for a car scene, while the full cart is used directly after for shooting subsequent scenes.

When DPs want their creative intent to be carried through to the editing room, maintaining a consistent look on set, and creating matching dailies is a common approach. In order to create dailies from camera material that has the same appearance as seen on on-set monitors, a matching color pipeline for on-set monitoring and dailies is the essential prerequisite.

Livegrade comes with a broad range of settings for setting up the color pipeline. You can start with the most common pipeline (which is the default): It consists of one primary color grade in form of an ASC-CDL transform, followed by a preview LUT – transforming the camera „log“ image into the destination color space and curve such as Rec.709.

This can be customized in the „CDL and LUT Advanced“ grading mode by adding additional transforms (e.g. adding a pre-LUT, or an extra ASC-CDL node for creative as well as technical purposes). Another possibility is switching to the ACES pipeline, which sets up a full ACES system – consisting of a camera-dependent input transform (IDT), a working color space (e.g. ACEScct) with ASC-CDL transforms, the rendering transform (RRT), and an output transform (ODT). Additional options for proprietary color pipelines such as the Colorfront Film mode with AJA FS-HDR devices let you cover even more specific requirements from production.

The interaction with the ASC-CDL based color controls can be customized to your needs as well: The ASC-CDL node in Livegrade comes with different interaction types – with either direct control of the values of the ASC-CDL, simplified controls for example for contrast and basic coloring, or interaction types known from other systems such as „Lift-Gamma-Gain“ or printer lights. So color grading in Livegrade Pro and Livegrade Studio not only offers a lot of technical options, but also lets you choose how you want to interact with it.

There is only so much space on a computer screen, and deciding carefully how to spend valuable screen estate is crucial on set in order to have all important information in sight. So for example the operator of Livegrade can decide which of the metadata collected live from cameras shall be displayed in the slot UI. In some scenes white balance settings of multiple cameras are most important, in other scenes the clip name of a crane camera is the thing to know at any time.

Also the shot library that holds metadata records of past shooting days can be configured to display only metadata needed. So you can make the slate information the prominent information for sorting by scene, or choose additional camera metadata such as sensor FPS for finding high speed clips easily. All these settings can be stored in multiple setups and switched later at any time.

Even Livegrade‘s main window can be customized: Not only can you move around splitters to increase or decrease room for scopes, the look library, or the grade controls. Also the overall appearance can be adjusted to the light situation in the studio: Switch to “shades” mode with the sunglasses button to darken the main window even more in case the computer monitor is the “brightest light” on set.

The interaction with DIT software has a specific style that is closely tied to the way a film set works. There is a huge amount of interaction going on between different positions on set at any time. And you usually cannot prepare a longer stretch of work the same way as you might be able to in an office or facility environment. At any time the DP can be at the cart with the need to see a certain reference still on one of the monitors, or the shooting schedule changes in the middle of the day.

For these situations direct control to primary features of Livegrade as the central hub of your cart is crucial. Livegrade allows you to set keyboard shortcuts for a huge amount of functions. So you can set your most important router presets to keyboard shortcuts, create frame grabs on each camera with a direct keystroke, or add a bit of contrast to the current camera via the keyboard directly. Shortcuts are known to increase productivity a lot. If you save a few seconds of mouse moving and menu navigating hundreds of times a day, that sums up.

Besides keyboard shortcuts, both Livegrade Pro and Livegrade Studio support the use of MIDI controllers for mapping application functions. Off-the-shelve MIDI controllers are an affordable way of adding physical buttons and controls to your setup, and there is a large DIY scene about even building custom MIDI controllers.

Full control over all software functions is good, but delegating repeated tasks and automating sequences of actions is even better.

Livegrade Pro and Livegrade Studio allow to trigger certain actions on events in the software, e.g. when recording starts or slots are changed. With this you can for example change the video routing in your video router automatically at the moment you switch to a different slot during camera matching.

Livegrade Studio further extends the automation to external events by allowing to run custom scripts. So you can automatically switch a tally light on and off via a script, or log events in a custom log file.

We have seen that the Livegrade applications offer a broad range of customization. But there is always a meaningful default setting, so that you can start using the software without configuring each and every detail before. Only in cases where you feel there might be an increase in productivity with a certain customization, you can jump in and build your own presets and refined setup.

That way the software configuration grows with you and the needs of your production. And that‘s what we want to achieve with our software products in general: Get you started quickly with primary tasks (even if they might be complex under the hood), but still provide access to the details in case you need (or want) to dig in.

You can take a look at the full set of customization offered with Livegrade Studio with our trial version. During 10 days you can kick the tires – and you can go back at any time, as the library is managed independently for each version.

As a Livegrade Pro subscriber you are eligible for an upgrade!