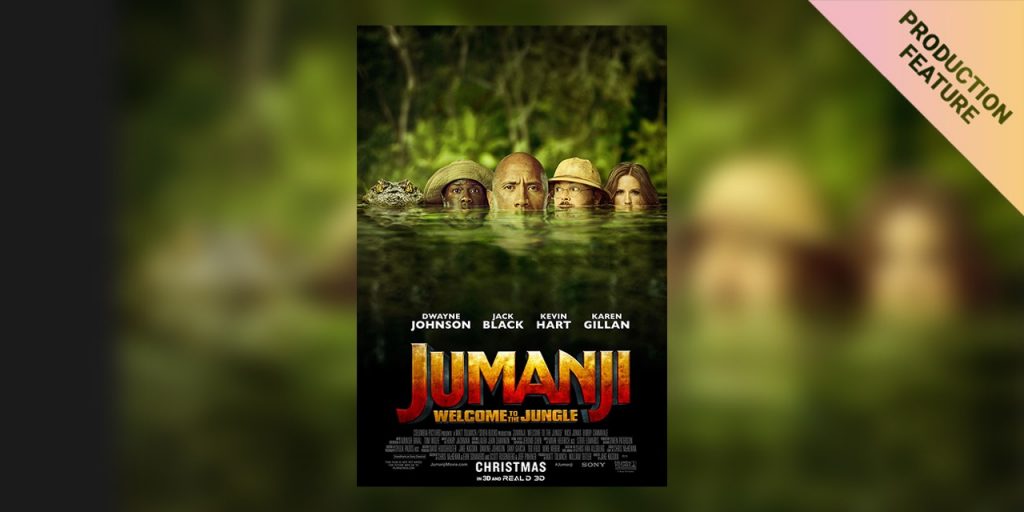 When Jumanji first came out in 1995, viewers were excited about the unique storyline and exotic settings of the movie. Now with the release of its remake about two decades later the story may have changed a bit. But the exotic settings and bright images remained.

To achieve the movie’s signature fresh and colorful looks, on set grading played a big part in the production of the movie. But how do you grade on set when filming takes place in the middle of the jungle? DIT Lonny Danler, who handled on set grading on Jumanji, shares his experiences.

Hi Lonny, nice to meet you! To start off, can you please tell us a bit about yourself?

I’m a Los Angeles based DIT. I have an MFA in film, but to be honest my interest in cameras started way before that. I’ve spent years studying still photography and photojournalism. In dark rooms I was processing B&W and color film, and later translated that photochemical process into a digital process and color correction in Photoshop. During that time I also started playing with motion pictures occasionally.

However, the decision to jump further into film really came about when some still camera equipment was stolen. So I figured that was as a good time to make the jump. A friend was an early RED adopter and helped get me into that world. I worked with the Varicam 3700, Genesis/F35, Alexa Classic, and so on. Basically any camera I could get my hands on to figure what made it tick. 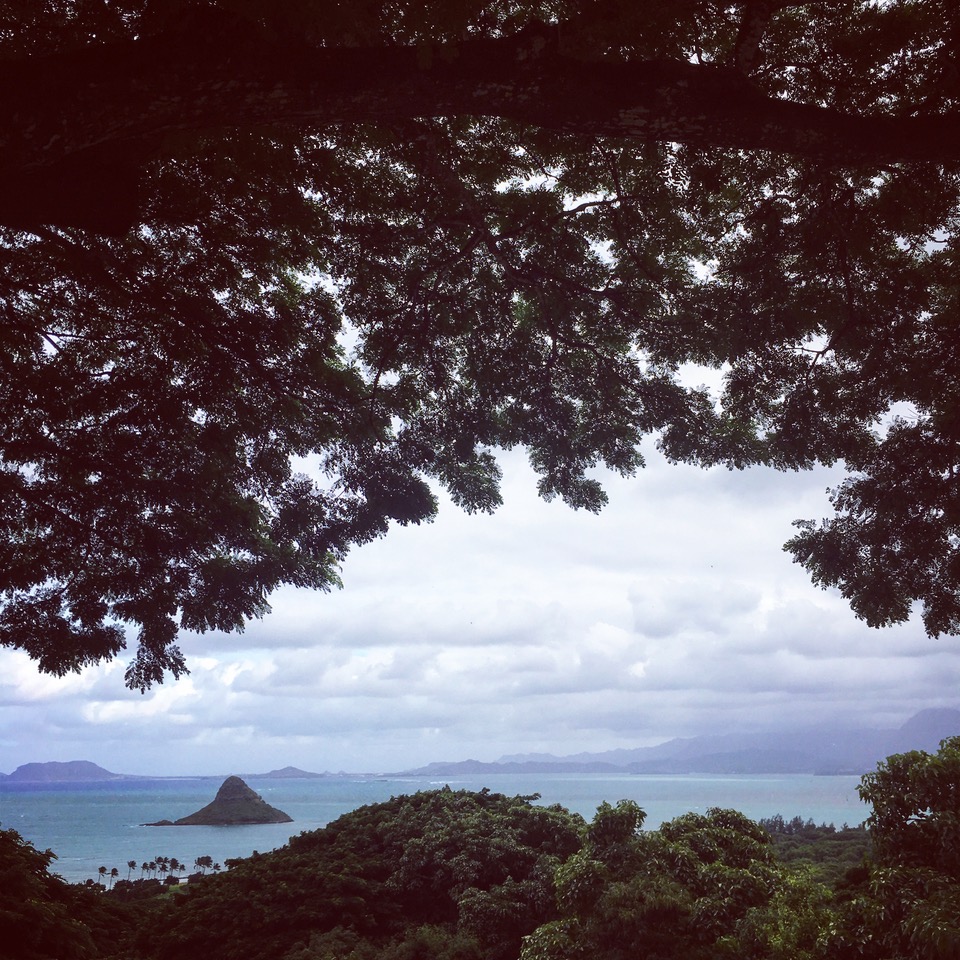 The view from the set of Jumanji

You’ve worked as DIT on the remake of ‘Jumanji’. How did the team come together, and what was your role for it? Have you worked with anyone on the team before?

My role was as Digital Imaging Technician on Jumanji. The DP Gyula Pados, 1st AC Daniel Bombell and I all worked together on Scorch Trials (The Maze Runner series) before, and also on a number of other commercial projects. So it felt like a reunion for sure. Rafael Sanchez (the Gaffer) and myself had just finished Downsizing right before Jumanji. During the two films we ended up spending nearly an entire year together in a tent!

It was my first time working with Greg Irwin B camera 1st AC, and Robert Campbell A camera 2nd AC, and also some of the other Hawaiian and Atlanta based camera crew. They were all fantastic. A real treat to be working with such a talented group both in front and behind the camera!

Jumanji was mostly shot in the jungle, so we’re quite curious about your ‘typical shooting day’. Can you share anything with us there?

For sure. In Hawaii we would often travel deep into the jungles of Oahu. Each morning we would frequently load our gear onto 4×4 transport vehicles. I’d work off a cart when it made sense but would pop monitors off and go mobile mode when necessary to help get closer to set. The DP was operating and had his own calibrated monitor, but the gaffer and I would be close by watching on 25” FSI DM250 OLED monitors, often pulling massive stop pulls as the clouds shifted quickly on the island.

The color work was a combination of in-camera white balance and tint adjustments, and LiveGrade Pro. After my digital loader had downloaded the footage via Silverstack, I would pull the footage into Resolve and do any final tweaks necessary. I’d also send notes to the lab, sometimes talk to the dailies colorist on the drive home, and call it a day. 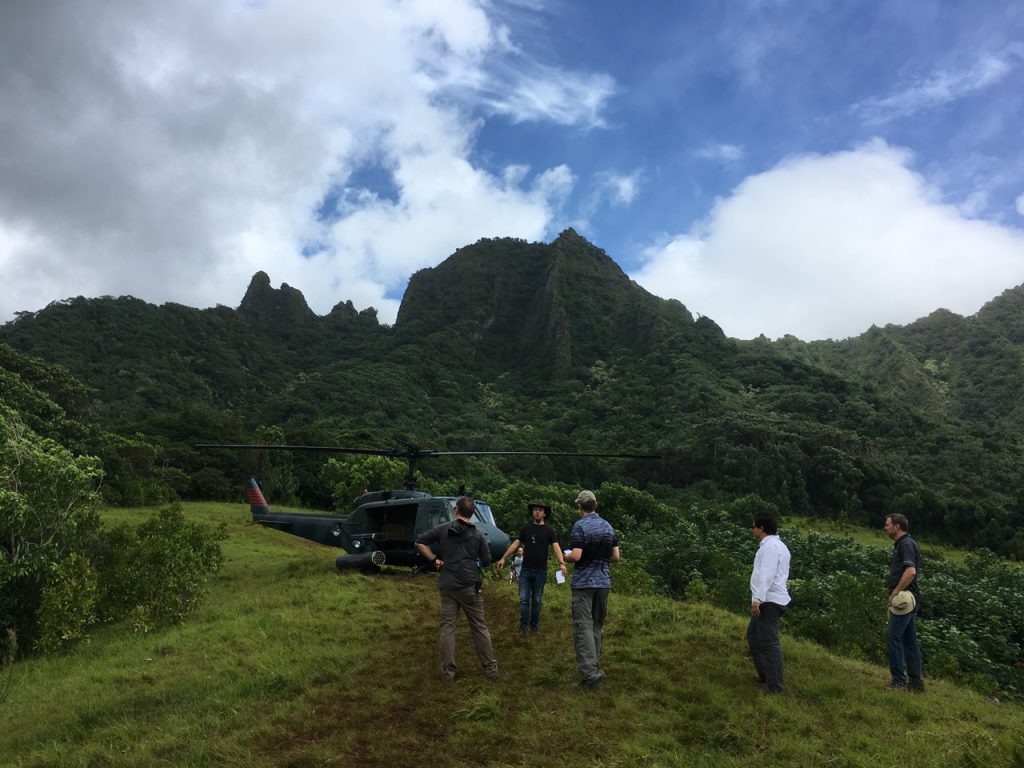 The crew getting to work on set

Nope. LiveGrade Pro was the tool of choice for on set grading. It’s fairly industry standard and accepted from my experience. Frequent compatibility updates, comprehensive ease of use, and mobility to work off a laptop in a backpack are the main reasons I lean on LiveGrade Pro for my on set color work.

Especially for this shoot, where mobility was critical, LiveGrade Pro really helped. As mentioned the fact I could work from a laptop in a backpack, or load looks into a Teradek COLR or Fuji IS-Mini strapped to the back of a calibrated monitor for the DP was huge!

So the main LUT boxes used on this shoot were Fuji IS-Minis and Teradek COLRs?

Yes, we worked with WOWOW (formerly Fuji) IS-Minis and Teradek COLRs. I had at least 4 IS-Minis that could work simultaneously on my cart. Additionally there were a number of mobile LUT and scaling/converter boxes in Pelican cases or velcroed onto the back of monitors. The DP had LUT boxes and wireless HD receivers so he could always have picture and move independently if need be. In total I think I had 11 LUT boxes that I used for different purposes.

How was collaboration between DP & DIT with the post-house?

Gyula wanted to use a similar filmic LUT to what we’d used on Scorch Trials. But since this was a jungle movie, he also wanted to adjust contrast and make some tweaks to help bring the green channel back in for better color rendition. For this reason EC3 colorist Mitch Paulson and I built a series of looks before production. In order to decide the principal show LUT, I later took those looks to Hawaii for Gyula to look at during pre-production and camera tests. To get there I would bounce between LiveGrade Pro and Resolve until we got the right look. I sent that look back to EC3 and that became our hero look.

EC3 did the dailies and were helpful at every turn. Having worked with Gyula and EC3 on Scorch Trials we had a nice short hand to help get us where we needed and to make sure what we saw on set would be what we saw later in post. 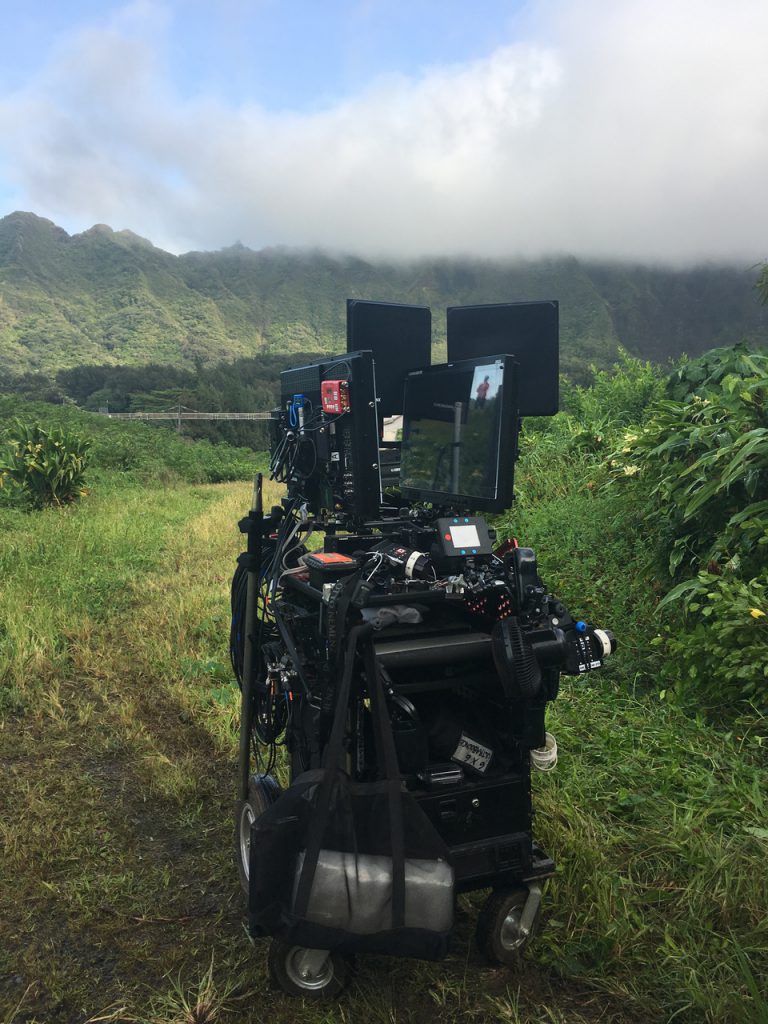 What was your overall experience using LiveGrade Pro on this project? Were there any particular features that stood out, or that you used very frequently?

For our initial setup of the show LUT to any subtle or major tweaks LiveGrade Pro was crucial to help me get where the DP wanted to be. Exporting CDLs for post and frequently used LUTs to Resolve were the features I used most frequently. Given the particular nature of this show we moved quickly and were in difficult terrain so I’d often use a combination of in-camera adjustments and LiveGrade Pro to help maintain the look Gyula was after and then load those looks into Resolve to make any refinements and export stills as well.

You’ve been using LiveGrade Pro for more than 4 years now. We often hear that live grading is becoming more and more of a standard to do in film production. What has live grading changed for you personally on set, and where do you see it going?

First impressions are key. Many of the DPs I work with depend on live grading to shape the look and help make a good first impression. It’s truly the only way to put their signature stamp on the image right out of the gate. I also find that when collaborating with the DP, gaffer, key grip, VFX supervisor, and other creatives on set it allows us to all work together faster and achieve the desired image more quickly, therefore making everyone happier faster, saving time and money.

Many thanks to Lonny for sharing those insights into the production of “Jumanji: Welcome to the Jungle” with us! 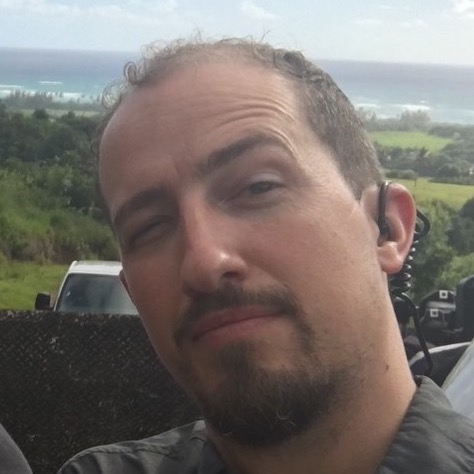 Based off Los Angeles, Lonny works as a DIT. Originally having started off with still photography and journalism, he only made the jump to motion picture when some of his still camera equipment was stolen. Today Lonny works as DIT on major feature film productions such as the Maze Runner series or Jumanji.