Being the most succesful movie of the X-Men franchise and the second-biggest R-rated movie in the US so far, 2016’s “Deadpool” isn’t an insider tip anymore. The superhero flick convinces with sass, wit and stylish action scenes. In Part 1 of our “Deadpool” Production Feature we talked with Mitch Bax about his work as a DIT on the main unit of “Deadpool”. Today we’ll take a closer look at how digital imaging technician Chris Bolton handled data and color on the second unit and how both units managed to visually match their looks right on set.

Chris, how was production?

Chris: Working with Roger Vernon – the 2nd Unit director of Photography – was a real treat. Roger brings a lot of experience to set and expects the very best from his camera crew. Many of the days we would be busy lining up shots that had to visually match the main unit.

In what way did our software help you on the set of “Deadpool”?

Chris: Mitch and I used Pomfort Silverstack and LiveGrade on both units to help keep main unit and second unit synchronized. We did this be sharing Silverstack libraries and LiveGrade CDLs and reference grabs to help make all the camera settings and picture elements the same.
We were also able to keep track of camera lettering and be able to look up material quickly for reference.
The production mostly used Arri Alexa XT cameras shooting Arri RAW open gate with a sprinkling of other cameras like the Red Epic Dragon and Phantom Flex 4K.

With the exception of the Phantom footage we used Silverstack to insure we had a solid clone of our original media to on-set raids and generated reports before sending the media off to post production. Both the post and production offices appreciate the clear reports for keeping track of our days and erasing any doubt on how the media was backed up.

With LiveGrade we set up a standard LOG live grading approach with a custom De-LOG LUT and grading CDLs to match cameras and get the contrast and color within the desired look for dailies purposes. For second unit we really found it useful having the generated looks from main unit for a starting point then adjusted as needed.

In a nutshell Pomfort allowed us to keep good communication throughout the run of the show.

We’d like to thank Chris Bolton for his valuable insight into his work. This production features shows how Chris used the features of Silverstack and LiveGrade to maintain a consistent look and interact with the team. If you want to keep updated about the broad range of projects that utilize our products, please subscribe to our newsletter below. 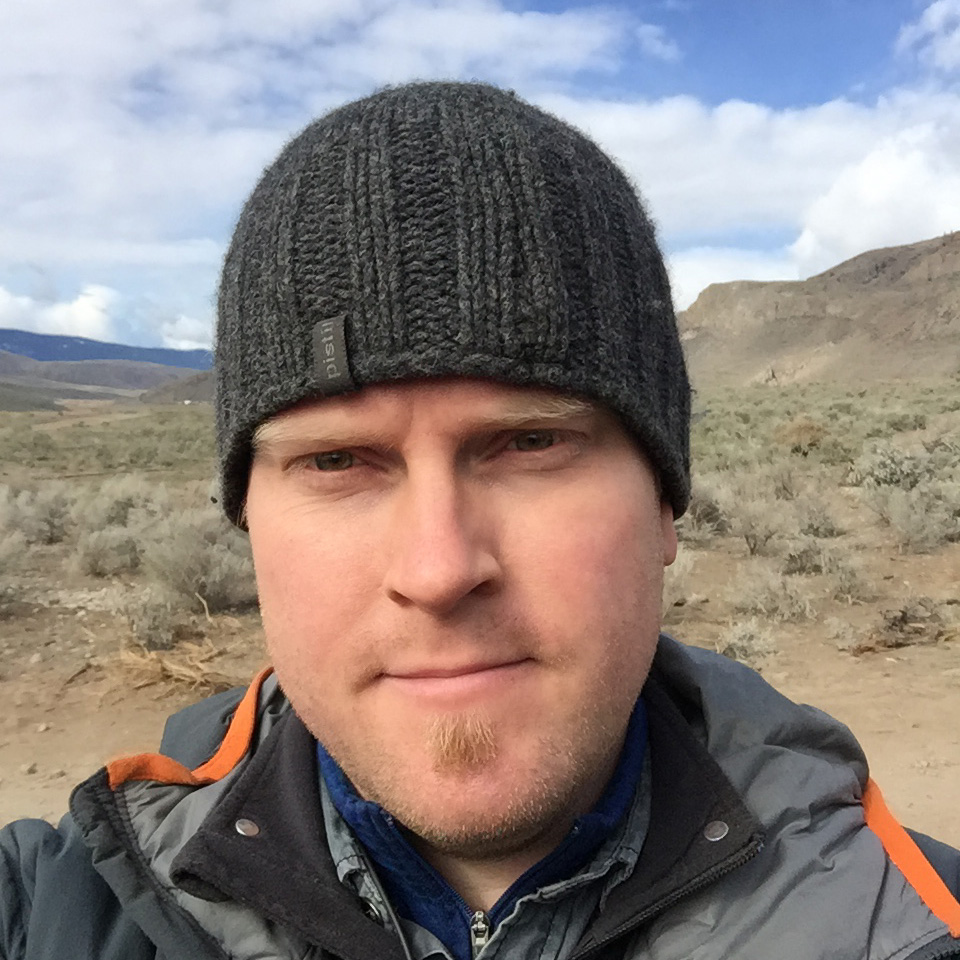