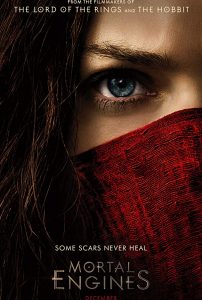 Data Management and Dailies Creation in One

In a post-apocalyptic world where cities ride on wheels and consume each other to survive, two people meet in London and try to stop a conspiracy.

DIT Jason Naran recently worked as main unit DIT on this production. We talked with him about his on-set workflow and his use of live color on set: 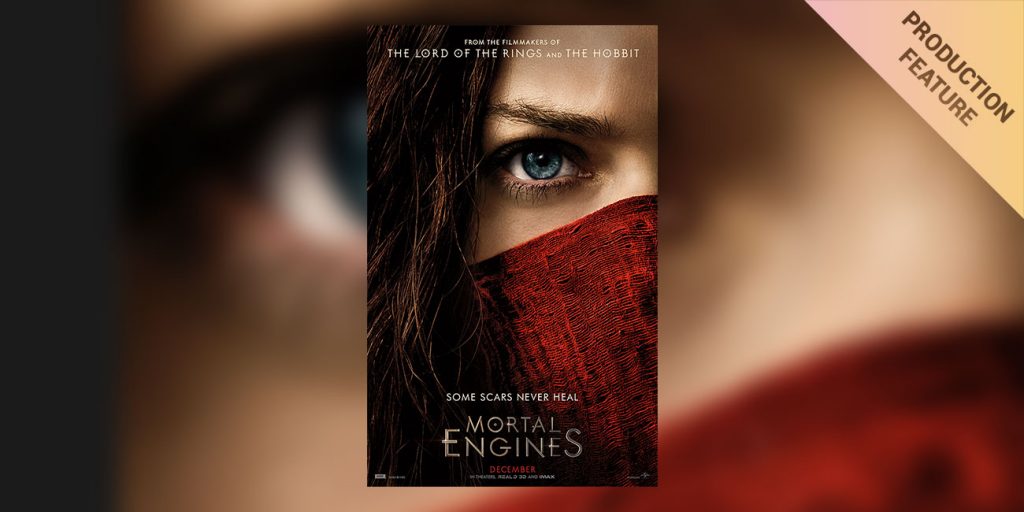 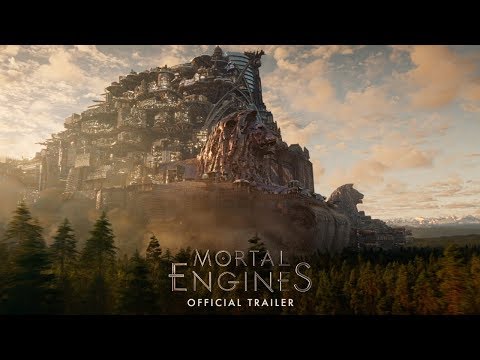 Thousands of years after civilization was destroyed by a cataclysmic event, humankind has adapted and a new way of living has evolved. Gigantic moving cities now roam the Earth, ruthlessly preying upon smaller traction towns.