The Academy of Motion Picture Arts and Sciences developed ACES as an industry standard for color management in film productions. ACES specifies a color pipeline with a large set of standard transforms, that aims to realize one common

technical base for color in all steps in film production – including on-set monitoring of camera signals, creation of dailies, VFX, final color grading, and archive.

Our Products Are Ready for Your Workflow 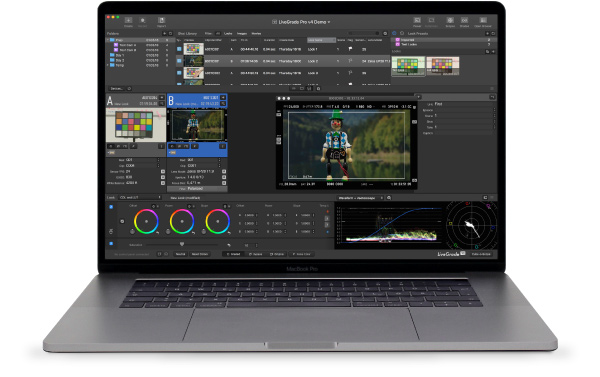 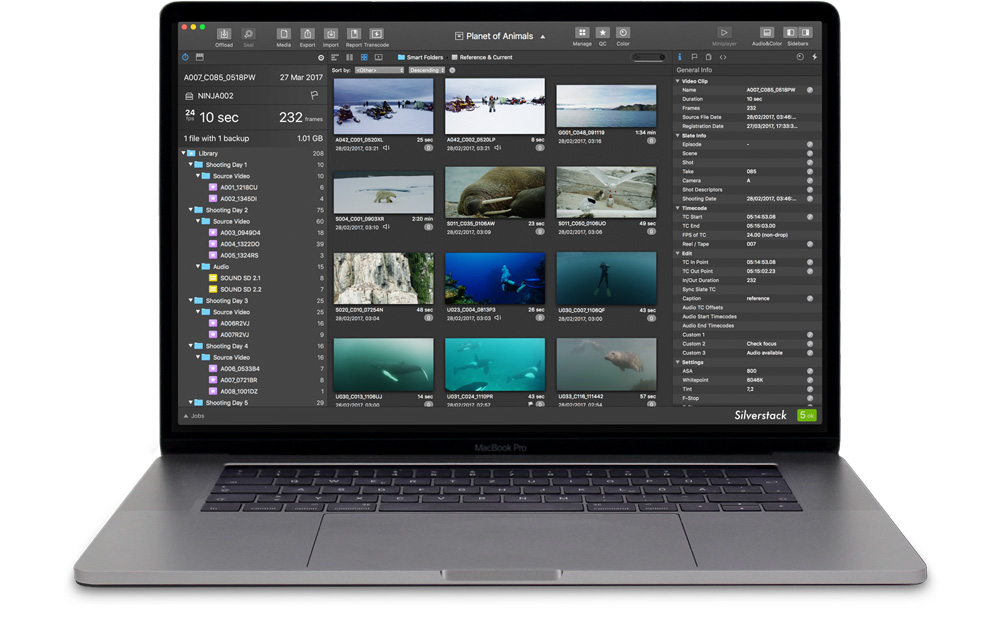 Silverstack XT comes with an ACES pipeline for recorded footage of digital film cameras. It allows playback and QC of camera clips in the software as well as on HD-SDI, and offers features for exchanging color information with other ACES compatible products. 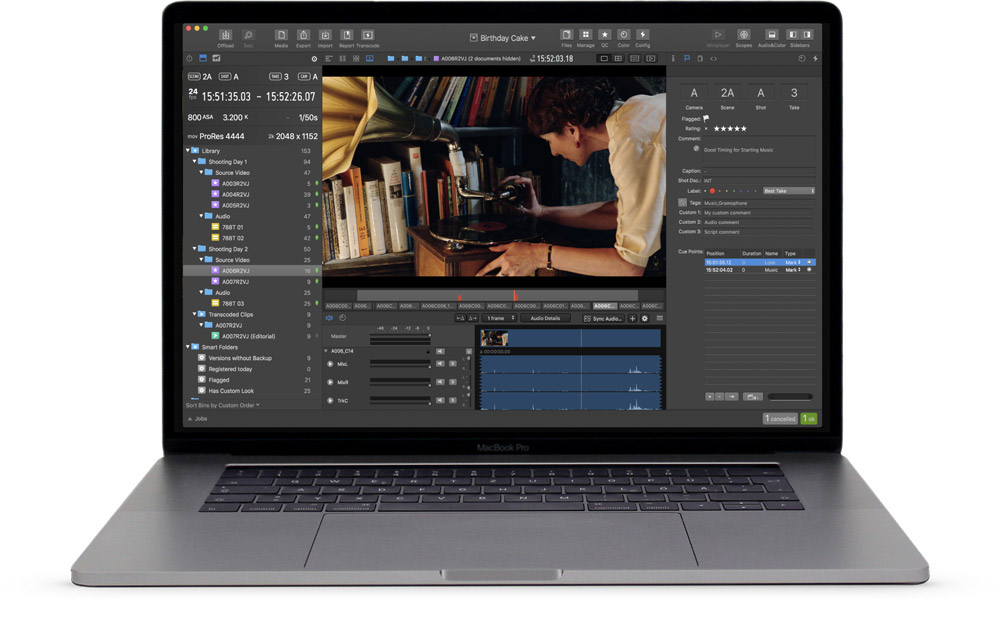 Because this was all done in ACES, when the DP finally walks into the coloring suite, he sees all the footage exactly the way he made it on set, even though it’s in a different color space. 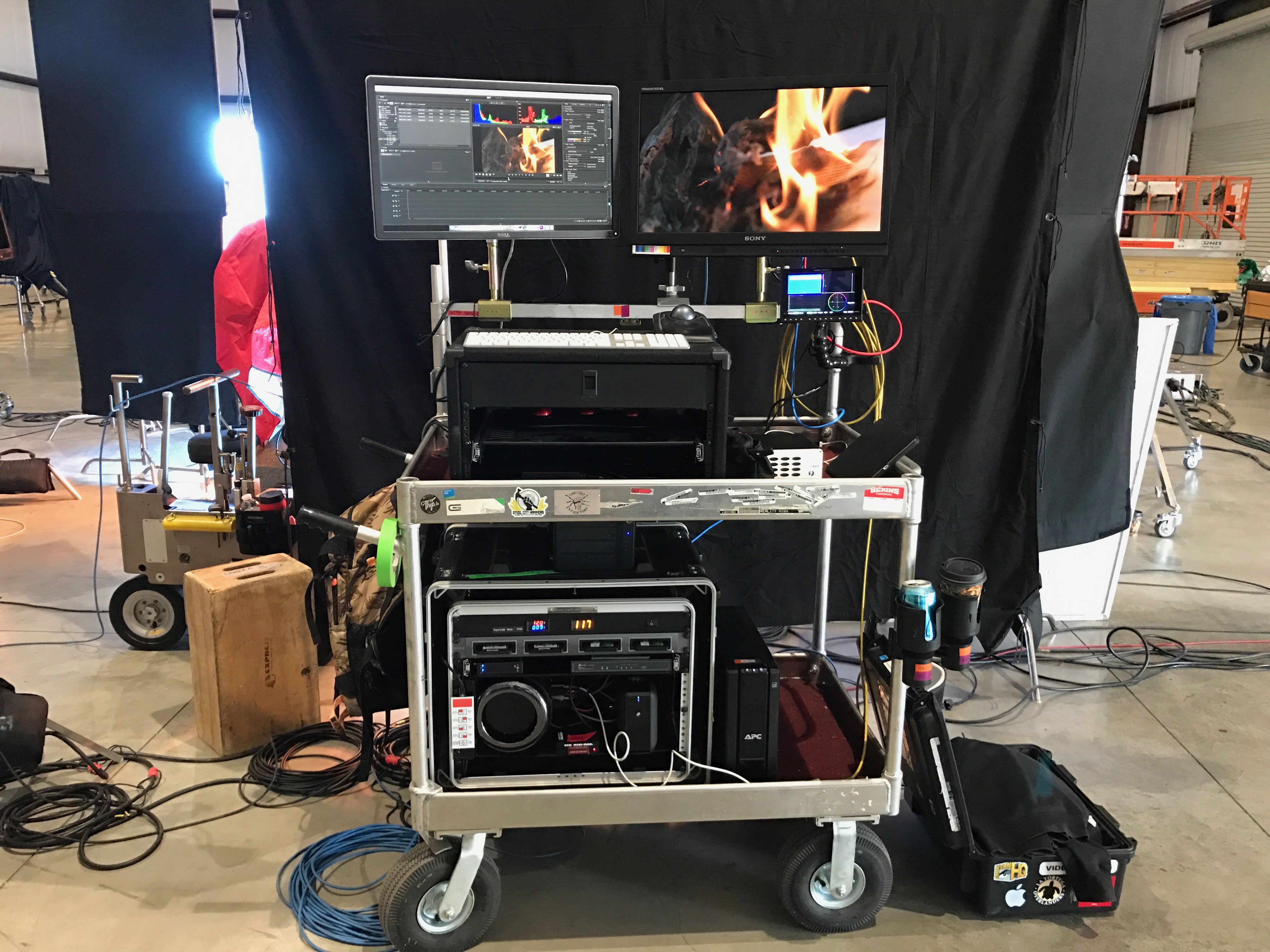 Seamless matching of colors on set and in post with ACES

When working on set, DITs deliver a whole package of services, that often goes beyond the offloading and securing of footage. For his production “Gelukzoekers”, DIT Thijs Bazelmans handled the whole process from live grading to the final handover of material to post production. In a recent interview he talks about his on-set workflow, and explains how ACES enabled a seamless matching of colors on set and in post.

Learn More About the ACES Color Workflow With Our Software.

Pomfort is an ACES Product Partner and is working with the Academy to ensure its products implement ACES according to Academy and SMPTE specifications.

Your place to share questions, experiences, and success stories about ACES in general as well as with Pomfort products.

Productions Using Our Software with ACES 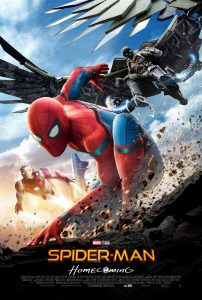 All of us were using ACES version 1.0. on set and I stuck with what I knew worked, which was Silverstack and Livegrade.

Following the events of The First Avenger: Civil War (2016), Peter Parker attempts to balance his life in high school with his career as the web-slinging superhero Spider-Man.